The data in the esports

The interest in esports is growing and this widespread phenomenon massively attracts millions of individuals around the globe every day. What started out as a niche activity has now turned into shows that bring thousands of people together in stadiums and pavilions. All this may be due to the exponential growth of the video game industry, the increasing relevance that different online platforms such as Twitch or YouTube are reaching, or simply because the new generations are more digitally oriented or more open to consume this kind of content.

What exactly are esports?

It is a question that many people still do not know how to answer.

To be considered an esport and not just a video game; players must face and compete with each other on equal terms, the winner must be determined based on demonstrated ability through an established scoring system, and there must be regulated leagues or competitions, made up of professional teams and players. The game must attract a large number of players and be broadcast on online platforms or through some other means of communication or media. 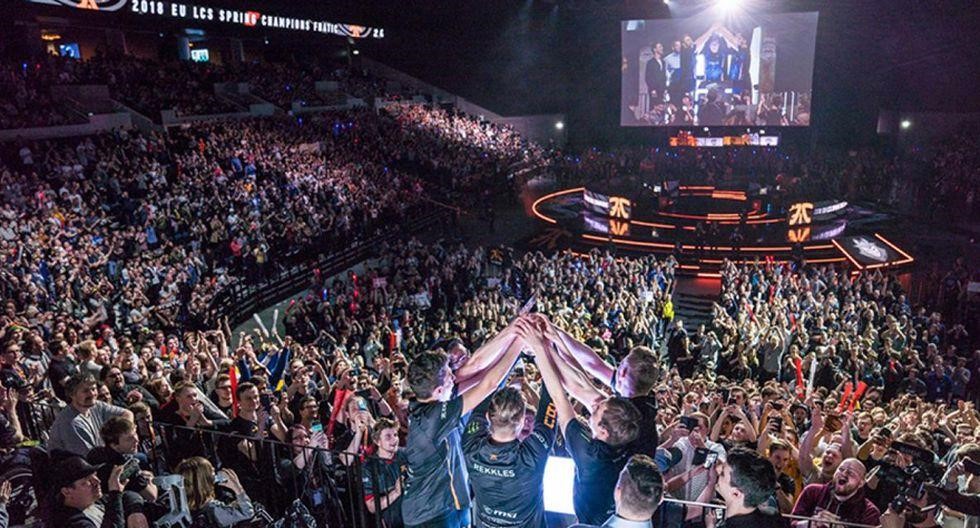 The discipline is on a long upward trajectory, and as the popularity of competitive gaming increases, the opportunity around the esports industry has never been greater. According to Newzoo forecasts, global revenues in the esports market in 2020 were expected to exceed $1.1 billion. Although ultimately COVID19 resulted in a stagnation of its growth, which remained at roughly $950.3 million, the forecasts for the next few years still look promising. 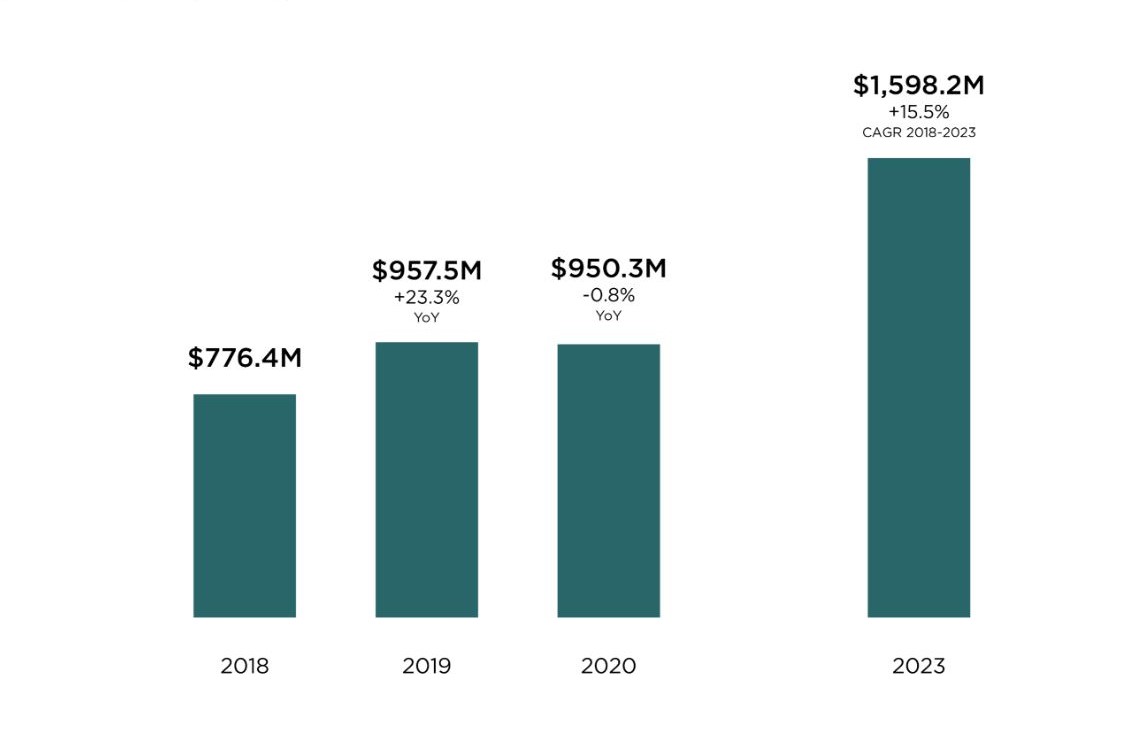 There are multiple platforms online, both subscriptions based and free, that allow players to know details of their favourite games, which were traditionally quite difficult to gather and visualise. They enable the detection of poor gambling decisions, they can generate comparisons with other users, analyse and correct errors, show players´ performance trends, and even allow the in-game configuration chosen by professional players to be known.

Blitz, Mobalytics, op.gg, hltv.org, shadow.gg are some examples of platforms providing these sorts of functionalities.

These tools work similarly to typical digital dashboards that you can find in the day-to-day operation of any leading company performing basic business intelligence. The concept here is the same: Data is obtained from one or more sources (in this case from all video game servers) and through the use of a series of data processing and model development mechanisms, visualisations are generated in order to retrieve insights for better decision-making in the next games. 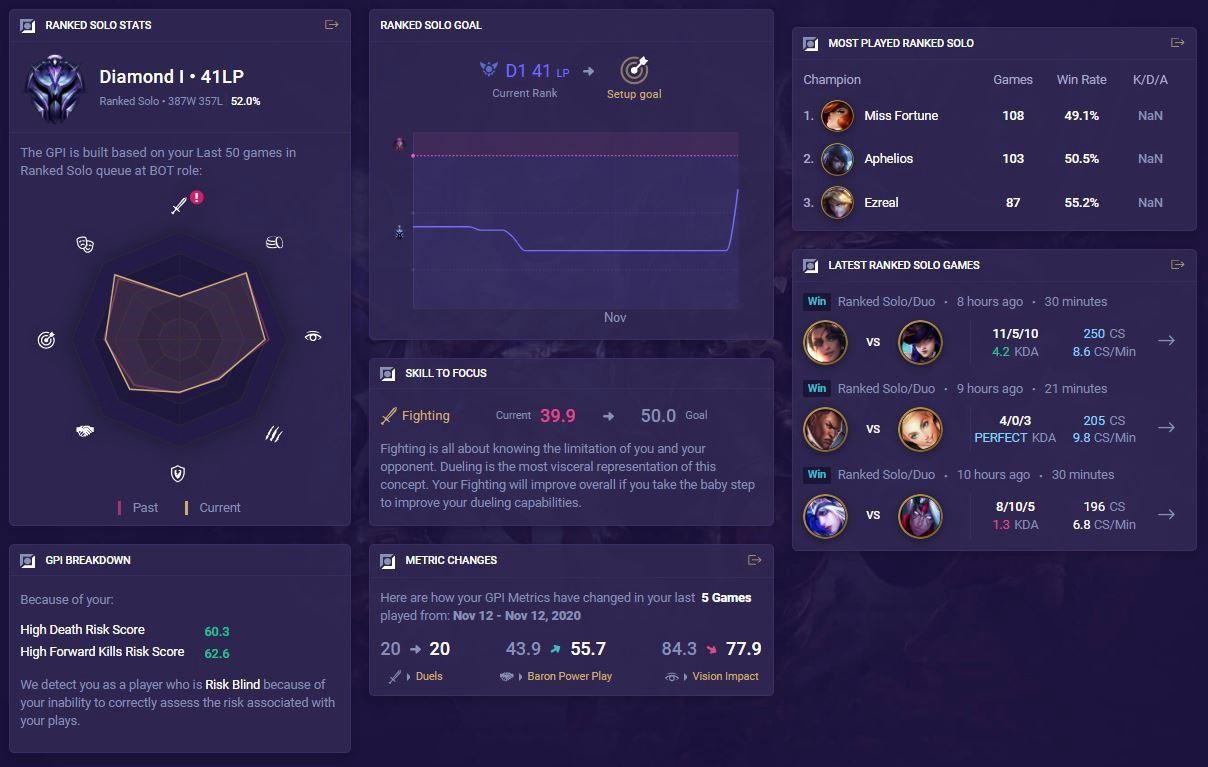 The result is that players seem to be much more developed and with greater skill, contributing to an even greater competitive scene and more hype around these competitions. The better the players, the greater the expectation for each game, which generates more engaged and loyal audiences and, in turn generates more interest from brands to be present in this sector.

Data visualisation has become key to enhancing viewer experience during live broadcasts as it allows video game “noobs” (inexperienced participants) to follow the spectacle and easier understand competitive broadcasting. Data is shown on the screen in different tables and graphics during the broadcast, and it is possible to observe in real-time how the most relevant metrics fluctuate during competitive matches. This generates greater empathy from the first-time viewer, facilitating the monitoring of the game while helping to retain the most informal, and fickle, audience.

All these games, for the most part, are broadcast on online platforms such as Twitch, which for some time has been using an AI and ML-based system to manage and moderate the content shown in the chat in real-time. This technology called AutoMod allows more efficient filtering of inappropriate or obnoxious content, which enables auto-control of chat activity. While similar tools have been around for a long time, embedding ML now allows these platforms to improve their accuracy over time without constant human intervention.

Other applications commonly used within this environment that are based on the use of data through the development of various ML algorithms:

In addition to all these functionalities, there are dozens of studies detailing the ideation of new ML/AI-based tools with which to continue improving different aspects of the game and its surrounding environment.

All this growth has forced brands to pay real attention. It has opened the door to a very volatile and complex audience and allowed firms to stand-out with differentiating messages that aim to make an impact on these audiences.

One of the most productive ways that brands have at the marketing level to obtain benefits from esports sponsorships is by acquiring a comprehensive understanding of their audience through data. Data from broadcasting, advertisements and other digital marketing strategies allow brands to measure the performance of their campaigns among young people. These data sets also allow them to create precise retargeting campaigns for brand awareness and target audience segmentation. Brands can gain a full picture of the consumer’s funnel and are able to identify more accurately where to generate a greater audience impact and greater brand benefits. These data will also be useful to develop loyalty campaigns with which to attract the attention of future consumers. 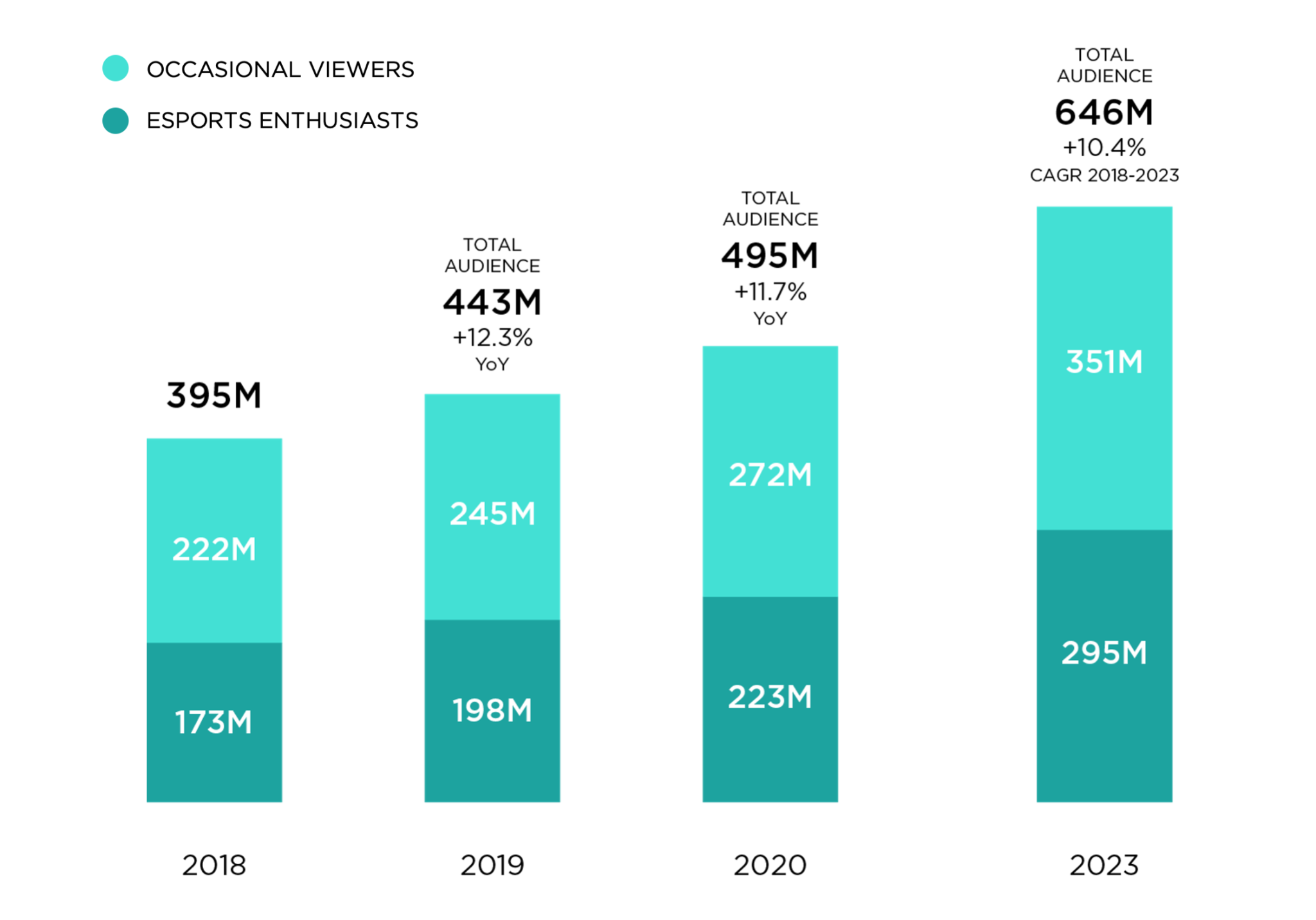 A clear example is found in BMW, a globally recognised automotive brand that has fully launched into this sector, becoming one of the main sponsors for five of the largest teams worldwide.

In short, the amount of data emanating from these campaigns allows brands to optimise investments within one of the most important and difficult target groups to reach.

At Bedrock, we understand that the demand for data science initiatives within the esports sector will not stop growing any time soon. With massive data sets being collected, it becomes possible to develop strong analytical tools for gamers, teams and advertisers, as well as AI-powered predictive systems that look set to shape the future of professional video gaming.